"Half the battle is just showing up." 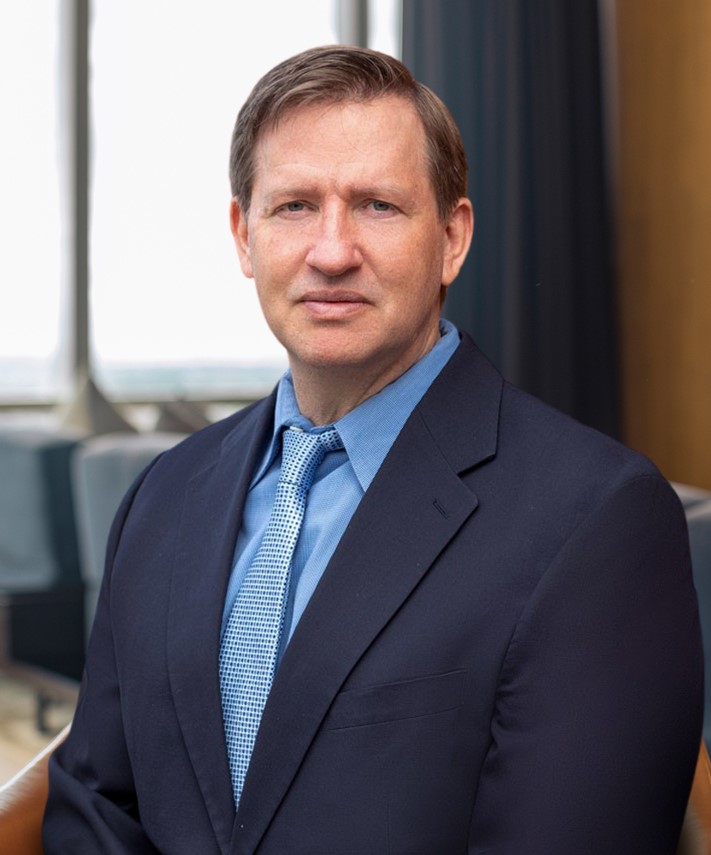 • The University of Texas Health Science Center at Houston, Internship

Dr. Hasseltine’s practice focuses on accurate diagnosis and medication management. Typically, he offers this in conjunction with supportive psychotherapy in 30-minute follow-up visits. He tends to be engaging and supportive and believes people grow with dialogue. Occasionally, Dr. Hasseltine may recommend that additional therapy is necessary to achieve the best outcome.

Dr. Hasseltine started his own large psychiatric practice and worked at three area nursing homes. He was the president of the Psychiatry Society of Central Ohio and was on the board at NAMI-Franklin County. He was then recruited to be an assistant professor of psychiatry at the University of Pittsburg Medical Center, Western Psychiatric Institute and Clinic, teaching medical students and residents on the dual diagnosis unit, and the adolescent unit. He worked at the North Texas State Hospital maximum security unit and worked to restore competency to patients with severe psychiatric illness who had felony-level charges.

He practiced in New Zealand with the Maori population and their Assertive Community Treatment. He then worked at Eastway- the largest community mental health center in Dayton Ohio. Next, he worked at Kettering Behavioral Medicine Center where he worked in the adult and behavioral intensive care units, as well as performing consults and having an outpatient clinic. Dr. Hasseltine was also on call for ten hospitals and performed psychiatric consults. During his psychiatric career, he has testified as an expert witness over 100 times and has been a speaker for nine pharmaceutical companies giving about 70 different presentations to groups of physicians and other providers related to psychiatric illness.

Dr. Hassletine has worked hard to have an advanced understanding of neurophysiology, psychopathology, psychiatric diagnosis, and psychopharmacology. His focus is on the person in the room. He believes that the modern civilization has become increasingly complex and difficult for people to navigate - with or without psychiatric illness and that seeking psychiatric counsel is often a necessary part of that equation. He wants to use his years of experience to improve the life of the person in treatment, help them achieve their goals, and to be able to adapt to life, work, and relationships.

Dr. Hassletine really enjoys it when his patients do better in school and work, have better relationships with people close to them, feel better, make more money, become more productive, have more joy, create more meaning, and achieve their own goals.