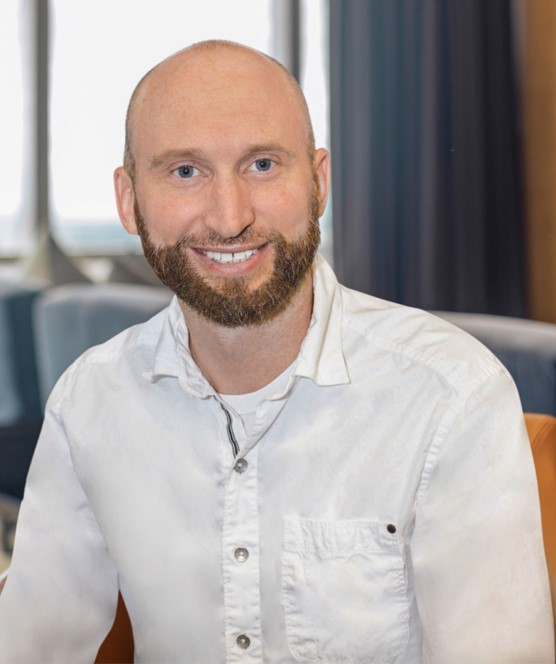 Colter Boita is originally from Colorado. He joined the Army at age 19, where he served 4 years to the rank of sergeant, having spent 1 year in Southern Baghdad, Iraq in a combat infantry regiment. After the military he completed his undergraduate degree at Fort Lewis College in Cellular and Molecular Biology with a minor in philosophy.

During undergrad he also started a nonprofit organization in East Africa, which focused on targeting micro finance loans for low income HIV positive patients, which received a scholarship and recognition from Clinton's global initiatives university. He went to medical school at Edward Via College for Osteopathic Medicine in Virginia and completed his residency in psychiatry at Maimonides Medical Center.