"“In my early professional years I was asking the question: How can I treat, or cure, or change this person? Now I would phrase the question in this way: How can I provide a relationship which this person may use for his own personal growth?” - Carl R. Rogers" 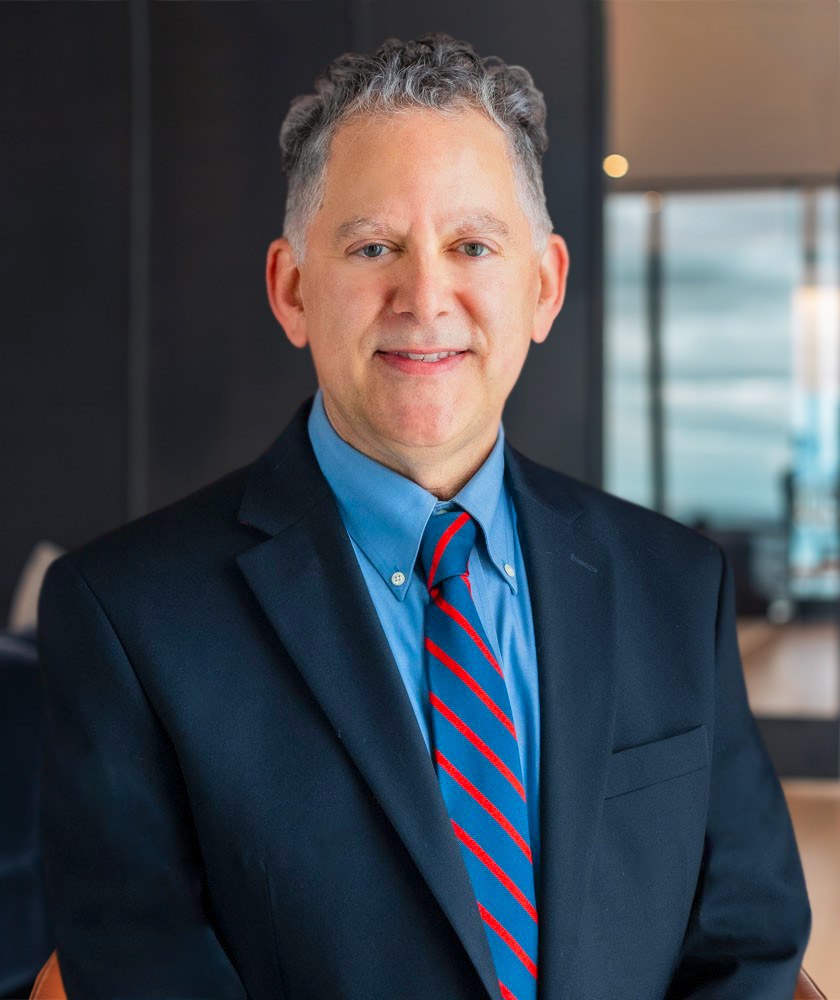 Dr. Michael Lavin has over 28 years of experience as a psychiatrist. He is board certified in the practice of psychiatry, and remains committed to offering compassionate and competent care. This includes the use of medication management in the setting of a therapeutic relationship. He treats a wide variety of ages (from youth thru geriatric) and clinical conditions.

He is a graduate of the SUNY Downstate Medical School in Brooklyn. He subsequently attended the psychiatry residency program at Hillside Hospital, part of the LIJ system. His last year was spent as a chief resident in psychiatry. He subsequently moved on as an attending physician at New York Hospital’s Westchester Division where he was an assistant unit chief and also worked in the outpatient service. His subsequent career has been spent working in the Northern Tier of Pennsylvania and Southern Tier of New York State. This initially focused on inpatient care and for the past 20 years on outpatient services.

Dr. Lavin has served as chair of three hospital based Departments of Psychiatry. He has not only provided individual care but has focused on systems of care in an effort to expand mental health services. He recognizes barriers to care including stigma and has worked to help improve access in various areas including the primary care office. He values his role as an educator and teacher, in interactions with recipients of care, their families, and co-workers as well as other professionals. He also considers himself a lifelong learner with an open mind to hearing others out and values the art of being an active listener.