What is bipolar disorder and how does Talkiatry treat it?

Some people with bipolar disorder can function and maintain a healthy professional and personal lifestyle, experiencing few or no episodes throughout the year. However, if left untreated, symptoms can worsen over time and affect daily activities. In severe cases, it can bring on suicidal thoughts and actions. When this occurs, seeking psychiatric care is essential.

Of note, frequent mood swings that last for several hours are not suggestive of bipolar disorder but can be commonly mistaken by the general public as symptoms of bipolar disorder. These can be related to other mental health problems, such as trauma.

About 2.8% of the U.S. population is diagnosed with bipolar disorder. Although symptoms and their severity can vary, roughly 83% of those cases are classified as severe. Bipolar disorder can cause manic or depressive episodes as well as prolonged periods without symptoms. Less often, a person can also experience both extremes simultaneously or in rapid sequence.

Our psychiatrists diagnose bipolar disorder according to the symptoms, behaviors, and conditions listed and defined in the Diagnostic and Statistical Manual of Mental Disorders, 5th Edition (DSM-5).

Common symptoms of mania can include the following:

Contrarily, here are the common symptoms of depression:

There is a possibility that symptoms will cause unpredictable changes in mood and behavior and significant distress and difficulty in life. Many symptoms of bipolar disorder can overlap with other diagnoses, such as anxiety, ADHD, or schizophrenia. The proper treatment plan can only be determined by a medical professional after an official diagnosis.

There are three categories of bipolar disorder: bipolar I, bipolar II, and cyclothymic disorder.

Patients can experience symptoms differently, and as time progresses, symptoms can change. Therefore, a bipolar disorder treatment plan is essential for managing mood disturbances and other bipolar symptoms.

At Talkiatry, bipolar disorder is treated primarily with therapy and medication management. There is a specific treatment for every type of bipolar disorder, including bipolar I, bipolar II, and cyclothymia. However, this is not a condition that can be cured, so treatment will need to be ongoing.

Most individuals with bipolar disorder need medication to keep their symptoms under control. Long-term use of the medicine can reduce the frequency and severity of bipolar mood episodes and sometimes even prevent them from happening at all. Based on the symptoms you are experiencing, our psychiatrists will prescribe the medication and dosage you need to treat bipolar disorder.

Psychotherapy, or "talk therapy," can be an essential part of the treatment plan for people with bipolar disorder. Psychotherapy helps a person identify and change troubling behaviors, thoughts, and emotions. People with bipolar disorder (and their families) can also obtain support, education, and guidance through various forms of therapy with our psychiatrists. Cognitive-behavioral therapy and psychoeducation are just two types of therapy that may be used in treating these conditions.

Treatment must be ongoing – even after you feel better – to keep mood symptoms under control.

Talkiatry provides outpatient mental healthcare services, including diagnosis, psychotherapy, and medication management to people with bipolar disorder. During each of these treatment options, we cater to your individual needs and requests.

At Talkiatry, we provide you with accessible and affordable mental health-management solutions focused on helping you feel better, faster. We also offer flexible telemedicine and in-office appointment options to match our therapeutic and modern approach to psychiatric care.

Don't hesitate to consult a medical professional if you believe you have bipolar disorder. To receive a preliminary diagnosis, we highly recommend you complete our free and easy online assessment. We will then match you with one of our psychiatrists, who can guide you through managing and treating your bipolar disorder.

Take the assessment today to get started.

Talkiatry is a mental health practice, and our clinicians review everything we write. However, articles are never a substitute for professional medical advice, diagnosis, or treatment. If you think you may need mental health help, talk to a psychiatrist. If you or someone you know may be in danger, call 911 or the National Suicide and Crisis Lifeline at 988 right away. 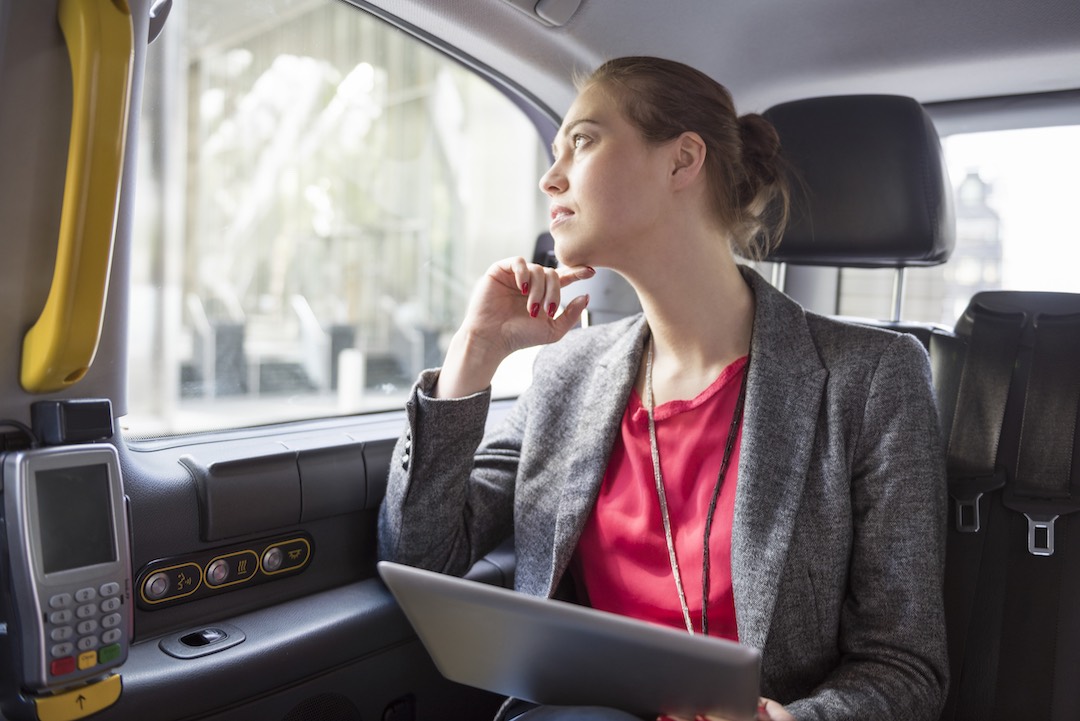 Not sure when to see a psychiatrist? Use this guide

What to do when you feel sad and don't know why

What are the different types of trauma?

Mental health is personal.
So is our approach to psychiatry.