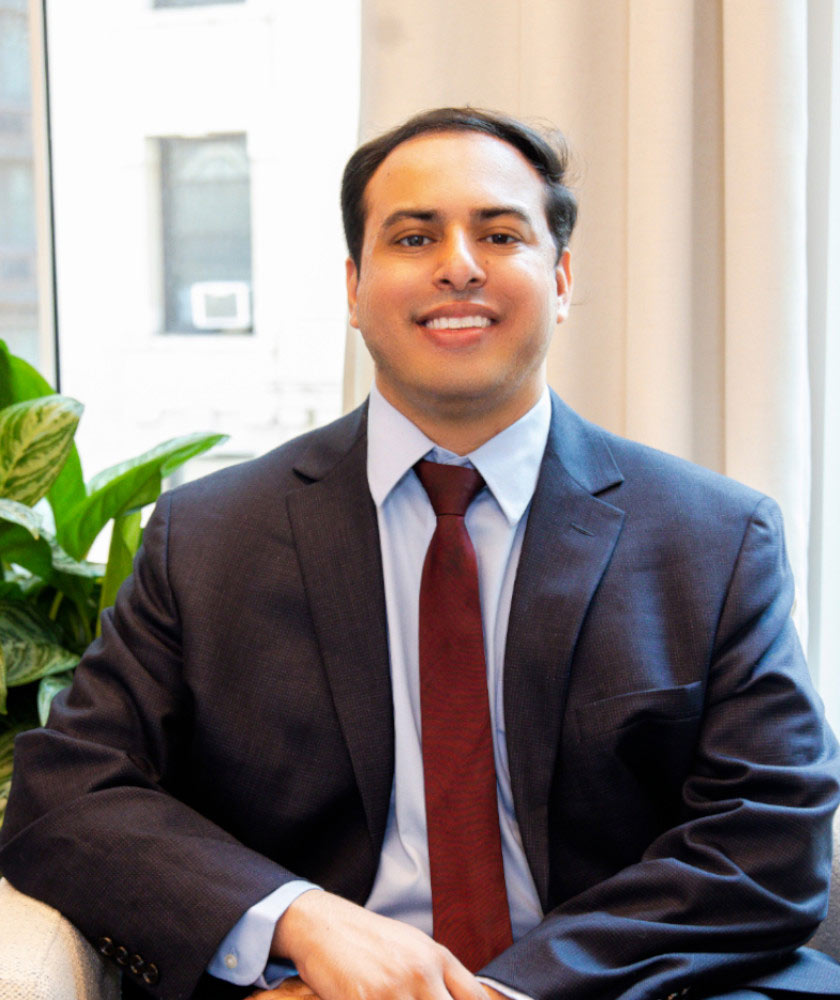 Dr. Faizan Syed is a board-certified attending psychiatrist who graduated from St. George’s University School of Medicine in 2012. He completed his residency in adult psychiatry at Creedmoor Psychiatric Center, an affiliate of Columbia University, in June 2016.

Dr. Syed was born in Karachi, Pakistan, and has lived transnationally in the United States, the Caribbean, the United Kingdom, and the Middle East throughout his life. He is currently based in Queens, NY, and alongside his professional development in his career as a psychiatrist, he has also worked to develop himself personally through writing. As a poet, essayist, and author he has been published numerous times and he maintains connections with his community via his participation in a group known as the Queens Poetic Alchemy Collective. He has spoken out publicly against the cultural stigma against mental health that has become a barrier to seeking and finding help. He has also been featured on Humans of New York.

Dr. Syed believes strongly in the power and importance of psychotherapy as part of the therapeutic process. As such, he integrates individualized psychotherapy for each patient he sees and tailors various techniques to suit each patient’s needs. He believes in an integrative, holistic approach that borrows from and blends various schools of psychology, philosophy, and neuroscience, including mindfulness, existentialism, cognitive-behavioral therapy, dialectical therapy, psychodynamics, genetics, and psychopharmacology. In addition, he is a great believer in the therapeutic power of the arts, whether it is visual arts, music, bibliotherapy, or expressive writing.

Dr. Syed focuses on exploring the role of meaning in every patient's life so they can define and fulfill their potential in many areas of life. He has experience working with patients of all ages who have struggled with trauma, relationship or attachment issues, bipolar disorder, depression, anxiety, panic attacks, ADHD, psychosis, and personality disorders.