"Don't be afraid to shine bright, be joyful and honor the whole truth of who you are"- Gabby Bernstein 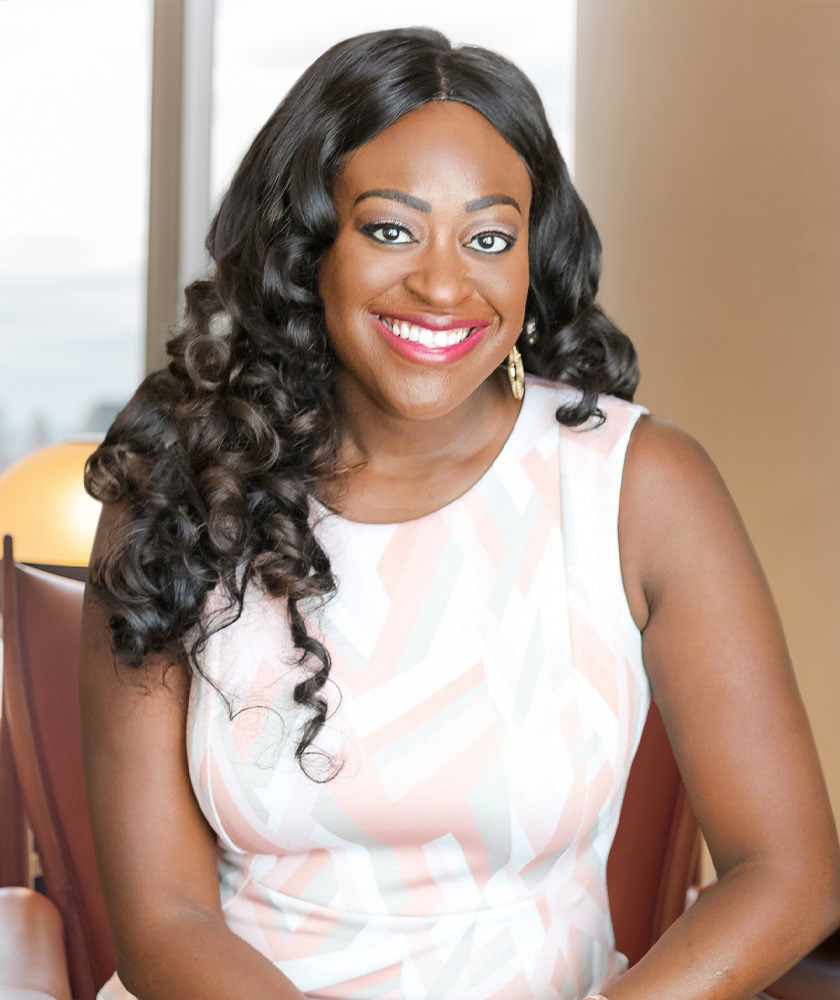 Dr. Oyeniyi has worked in several clinical, leadership and administrative positions and has been actively involved in teaching and community outreach. She previously worked at The Menninger Clinic which specializes in psychotherapeutic treatments. Dr. Oyeniyi has expertise in treating a wide variety of mental health disorders including depression, anxiety, PTSD, trauma disorders, bipolar disorder, schizophrenia, ADHD, OCD, and addiction.

Dr. Oyeniyi strongly believes in treating the person and not the diagnosis. Dr. Oyeniyi's approach is holistic, collaborative, supportive, and patient-centered. Dr. Oyeniyi has been in practice for 7 years.