The impact of social media on mental health

"Phantom vibration" feels like your phone just vibrated in your pocket but you don't actually have your phone on you. Certainly, some of us have experienced this feeling before. This phantom vibration may be a sign that it's time to put our phones down a bit more often. Phenomena like this are more common as we spend more time on social media. Social media can have a meaningful impact on one's mental well-being. The connection between mental health disorders and social media warrants careful consideration.

What do the studies say?

Studies have found a relationship between social media and decreased mental well-being. In addition, studies found that using too much internet can cause depression, attention deficit disorder (ADHD), impulsive disorder, problems with mental functioning, paranoia, and loneliness.

Similarly, according to a 2017 survey done by the Royal Society for Public Health, Britons aged 14-24 believe that Facebook, Instagram, Snapchat and Twitter have negative effects on their well being. They further went on to note that the use of these platforms increased and exacerbated their anxiety and depression, exposed them to bullying, created worries about their body image and the "fear of missing out", and deprived them of sleep.

A study conducted in 2014 concluded that Facebook triggers the same impulsive parts of the brain as gambling and substance abuse.

Furthermore, a study published in 2017 that reviewed data from 5,208 subjects found that overall, the use of Facebook was negatively associated with well-being.

Signs that social media may be affecting your mental health

The effect of social media on anxiety

Social media can be a trigger for anxiety itself. For some people just being away from their phone unable to check their messages or scroll can cause them anxiety. For others, it can exacerbate already existing disorders. One of these is Social anxiety disorder (or social phobia). This disorder is an intense and persistent fear of being watched and judged by others. This disorder affects approximately 15 million Americans and is one of the major types of anxiety disorders that we had discussed previously.

When you think of how social media impacts those with social anxiety disorder or other mental illnesses you may think that it is easier for them to meet and make friends. You may think these mediums take some of the pressure off having to meet people in person. However, it is important to note that there can also be many negative affects of social media on mental health and social anxiety specifically.

Social media introduces things that don't typically exist in in-person interactions. Things like having a large amount of likes or comments. This can have negative affects on a person with social anxiety disorder.

What you can do

There are many ways to help combat the effect of social media on your mental health. Some of these options involve you spending less time on on the various networking sites and applications. Instead, spend more time being outside and engaging in physical activity. Talking to a friend or relative can also be helpful to keep your mind off of social media. If you believe that social media has begun to affect your mental health it is important to speak to a medical professional who can help to determine the best options for you.

Cognitive behavioral therapy is a proven method for treating anxiety disorders. Social media can cause or exacerbate these disorders. This method of treatment was previously talked about here.

Talkiatry is a local, accessible and complete mental healthcare solution that accepts insurance. We close the gap for individuals who want to get better, but feel that mental health care has been challenging to navigate up until this point and want a more convenient way to take the first step. Talkiatry takes the traditional local mental health visit and combines it with technology, scale, efficiency, and design to provide the best possible environment for healing.

The Talkiatry branded mental health practice is independently owned and operated by a licensed Psychiatrist. For more information about the relationship between Talkiatry Management Services, LLC and the branded group practice please click here.

Talkiatry is a mental health practice, and our clinicians review everything we write. However, articles are never a substitute for professional medical advice, diagnosis, or treatment. If you think you may need mental health help, talk to a psychiatrist. If you or someone you know may be in danger, call 911 or the National Suicide and Crisis Lifeline at 988 right away. 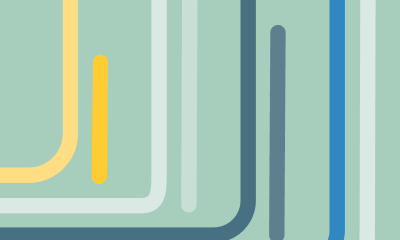 What to do when you feel sad and don't know why 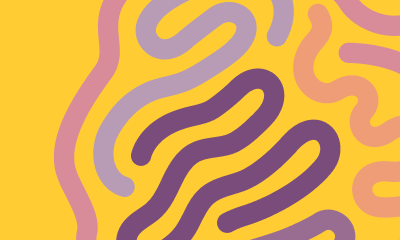 What are the different types of trauma? 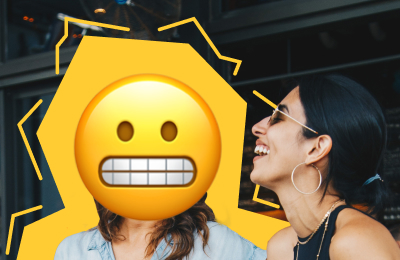 Why do I feel afraid all the time?

Mental health is personal.
So is our approach to psychiatry.