Men's mental health has been a topic of discussion in recent years, and for good reason. The stigmas associated with mental health can make it difficult for anyone to talk about it, but men, in particular, are often fed messages that discourage them from showing emotion or being vulnerable.

It’s time that we consider how dangerous these societal pressures can be. Here, we’ll look at some staggering statistics about men's mental health and the unique issues men face that can prevent them from seeking the help they need.

Shame and its impact on men's mental health

“Men are much less likely than women to seek both physical and mental health care and are less likely to discuss troubles with anxiety or depression with their primary care doctors compared to women. Women also tend to share their struggles with mental health with their friends and family more frequently than men.”

Often, the tendency for men to ignore or downplay their mental health symptoms can be traced to long-held social norms and cultural stigmas that impose shame on men. Joseph Harper, executive director of Comprehensive Behavioral Health Center in East St. Louis, writes,

“Too many men think they are supposed to be strong or macho all the time — even when in pain. For many, it would be unimaginable, intolerable for anyone to know they were battling anxiety, depression, or were bogged down by their emotions.”

The fear of being considered weak or not “manly” enough leaves many men reluctant to speak up about their symptoms or seek the help they need. Here are some eye-opening statistics from Mental Health America about men’s mental health in the United States, revealing the dangerous consequences social norms and cultural stigmas can lead to:

Combatting shame and embracing vulnerability as a society

“Shame is the most powerful, master emotion. It's the fear that we're not good enough. For men, it's the fear of not being wealthy enough, tough enough, or smart enough. The number one shame trigger for men is being perceived as weak. Men walk this tightrope where any sign of weakness elicits shame, and so they're afraid to make themselves vulnerable for fear of looking weak. But if you can't be vulnerable, then you can't truly grow and be your best self. Women can either embrace and help men walk across the tightrope, or we can be the ones who push them off.”

Men have deeply internalized society’s messages about masculinity, and although she calls out women specifically, this quote points to the role we play as a society in men’s mental health. If a man opens up about his struggles (or, more specifically, his mental health), do we allow him to do so? Do we hold space for his vulnerability? Our reaction matters.

If our goal is to end outdated stigma and harsh cultural norms and reverse some of the troubling facts about men’s mental health today, we must adopt a new vision for masculinity that values men’s ability to embrace uncertainty and the risk of emotional exposure. Brown cautions us, explaining, “Men are smart. They hear us asking for their vulnerability, but are also very aware that we may act scared or resentful when they show their vulnerable side.” If we aren’t ready to embrace male vulnerability as a society, we can’t begin to solve these serious problems associated with men’s mental health.

Successful changes start small—and with you. Get involved in this important conversation about men’s mental health by talking to your friends, family, partners, and loved ones. If you’re a woman, encourage the men in your life to be vulnerable, and make sure you respond with respect and gratitude when they are. You can also support better mental health for men by educating yourself on the signs and symptoms of mental health disorders in men. While they’re similar to signs women present, men are less likely to talk about their feelings or seek help.

And for the men reading this—don’t be embarrassed to seek help if you feel you need it. As Harper points out, “Conditions such as anxiety and depression are much more common than you realize, and they don’t discriminate.” Unfortunate norms about masculinity have existed for generations—but together, we can change them.

Receive a preliminary diagnosis by taking our free and easy assessment today, then get matched with one of our psychiatrists, who will help you manage and treat your symptoms based on your unique needs. 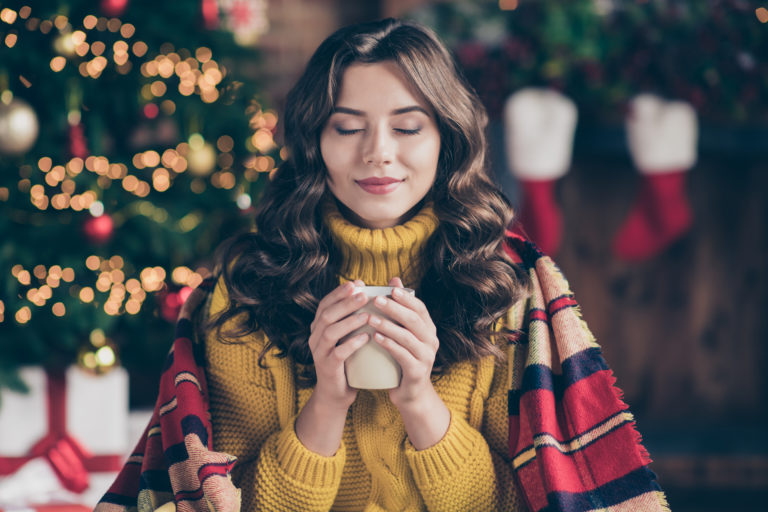 /
Insights
The holidays are a time of joy and celebration, but they can also be stressful. As the year draws to a close, many people feel the pressure to have everything just right for their friends and family. 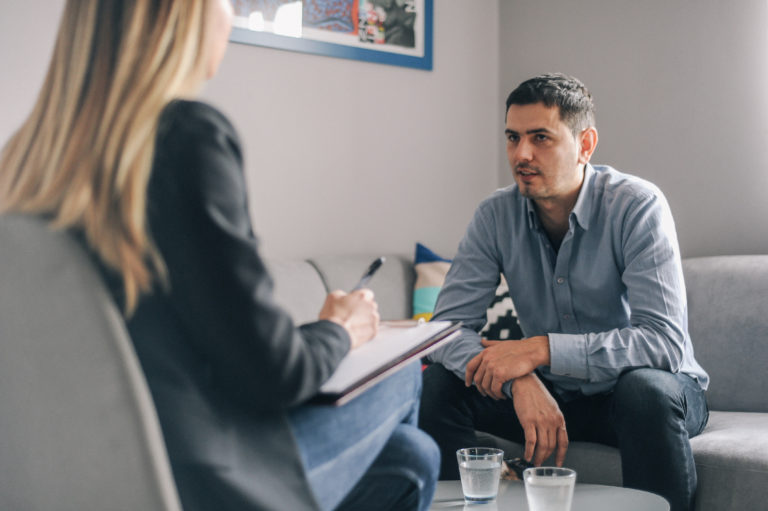 /
Insights
Men's mental health has been a topic of discussion in recent years, and for good reason. The stigmas associated with mental health can make it difficult for anyone to talk about it, but men, in partic 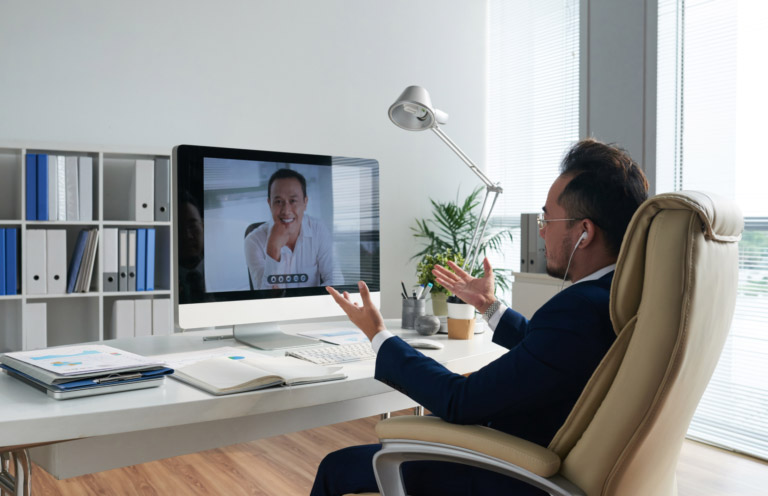 Advantages of a Tech-Enabled Psychiatric Practice

/
Insights
Technological advances have led to a significant transformation in the healthcare industry, further accelerated by the COVID-19 pandemic. These advancements have led to better clinical outcomes, which

Take our free and easy assessment to receive a preliminary diagnosis that will give you a better understanding of your current symptoms and the type of treatment you may need.