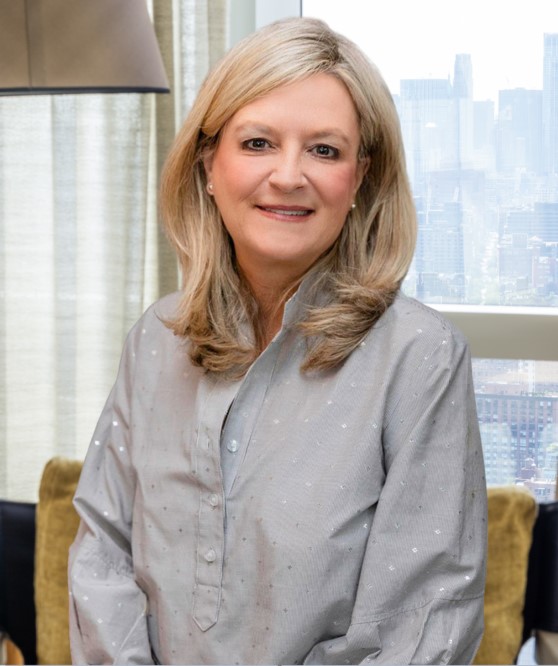 Dr. Jennifer Snowden completed medical school at the University of Arkansas for Medical Sciences in Little Rock, Arkansas in 1995. She then completed a residency in general psychiatry at Emory University in Atlanta, Georgia followed by a fellowship in forensic psychiatry also at Emory University in Atlanta, Georgia from 1995-2000. She spent ten years practicing forensic psychiatry at a state hospital in Atlanta. She then decided that she wanted to travel and spent eighteen months as a locum tenens psychiatrist primarily practicing in New England. During this time, she met her future husband and they decided together that they eventually wanted to live in the New England area.

In 2013, she officially became a telepsychiatrist which eventually provided her with the opportunity to move to Rhode Island and practice out the home she and her husband bought there. She initially saw patients via telepsychiatry at a community mental health center in rural Georgia and later took a position as a remote consultant telepsychiatrist at Acadia Hospital in Bangor, Maine.

Dr. Snowden uses a practical and realistic approach with patients to assist them in identifying small, attainable goals and them motivating them to achieve those goals. She prefers to work with adults and relishes the opportunity to work with patients who are highly motivated for change.