"It is in the character of growth that we should learn from both pleasant and unpleasant experiences." - Nelson Mandela 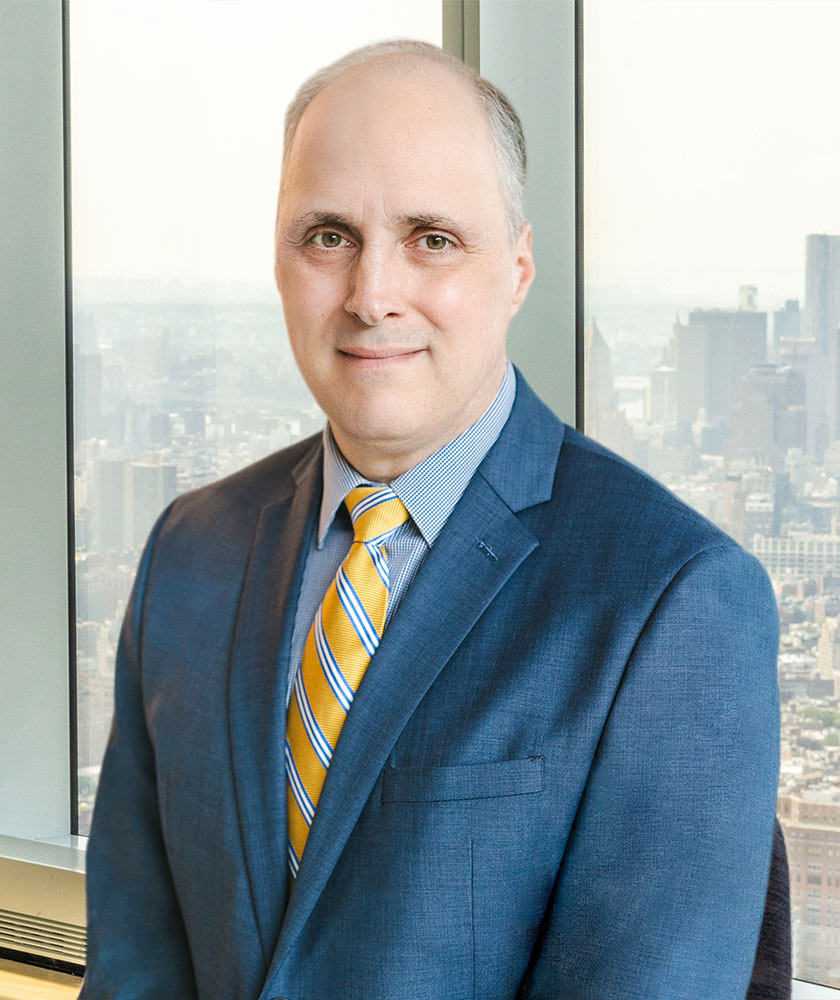 Dr. McGowan is a board-certified adult psychiatrist with over 14 years of experience during which he has primarily treated active-duty US Navy sailors, their family members, and military retirees in the outpatient setting.

His practice focuses on medication management in addition to supportive and cognitive-behavioral therapy in 30-minute follow-up visits. He is a strong advocate of multiple treatment modalities and, in certain situations, may suggest that therapy and/or regular physical exercise be included in your treatment plan to provide the best outcome.

He received his B.S. in Physics from United States Naval Academy. After serving as an Intelligence Officer in the Navy for eight years, he transitioned to medicine and earned his medical degree from the Uniformed Services University of the Health Sciences in Bethesda, MD. After completing an intern year in Family Medicine, Dr. McGowan completed residency training in Psychiatry at Naval Medical Center Portsmouth, VA, where he remained on staff for the next ten years and was primarily involved in resident training and education. He held academic appointments at the Uniformed Services University and Eastern Virginia Medical School and served as the Psychiatry Residency Program Director for six years. He served his final four years in uniform running the behavioral health department at Naval Air Station Whidbey Island, WA. He recently retired from the Navy after a 30-year career.

Dr. McGowan has extensive experience in outpatient psychiatric care. In addition to the full spectrum of mood and anxiety disorders, he has treated a very large number of patients with PTSD stemming from combat, natural disasters, and sexual trauma. He believes that, like his service to the country, working alongside others in their journey to better mental health is an incredible privilege.