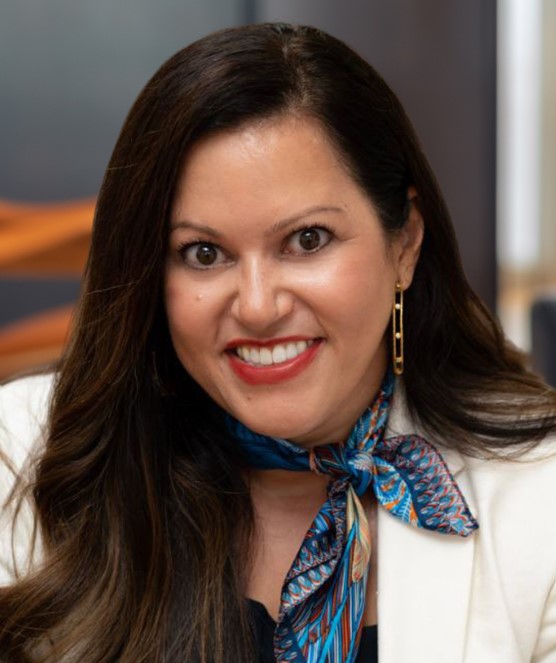 Dr. Gloria J. Rodriguez is an Adult Psychiatrist based in New York. She has over 18 years of experience. Her focus is the treatment of Depression and Anxiety disorders using a combination of medication management and psychotherapy. Before joining Talkiatry Dr. Rodriguez served as the Vice Chair for the Department of Psychiatry at Mount Sinai Morningside and West Hospitals.

She earned her Bachelor’s degree at the City College of New York. Dr. Rodriguez received her medical degree at the Albert Einstein College of Medicine in New York, and completed her residency training at the Mount Sinai Hospital. She remained on staff thereafter, rising to the position of Division Chief of Inpatient Psychiatry until Nov 2014.

In December 2014, Dr. Rodriguez moved to Mt Sinai Morningside and West, to assume the position of Director of the Acute Care Division. Over the following years, she effectively led numerous changes and improvements, including the establishment of the Child and Adolescent Unit that moved from Mount Sinai Hospital. She was promoted to Vice Chair in January 2019 with a focus on staff wellness Safety and Quality Practices.